Elephant Island at the tip of the Antarctic Peninsula got its fame form Earnest Shackleton’s misfortune. Shackleton’s ship was frozen fast in ice in January 1915 where it remained until November of that year. After living on an ice flow for five more months, Shackleton ordered his men into the lifeboats on April 9th, 1916. Five harrowing days later they landed on Elephant Island. He then set off to South Georgia with a handful of men in their best lifeboat, the James Caird, leaving 22 men behind. After enduring two weeks of rough seas and a treacherous hike over South Georgia Island to a Norwegian whaling station followed by three foiled rescue attempts, All hands were rescued on August 30th, 1916. Several photos of Elephant Island were posted on the previous blog.

After leaving Elephant Island we sailed into Hope Bay about six hours later. We spent about 3 hours in the bay and had a good look at several large chinstrap penguin colonies. One of the colonies actually was living with the Argentine Base at Hope Bay. We had good views of the base as well as the surrounding ice, mountains and wildlife. The area is stunningly beautiful. 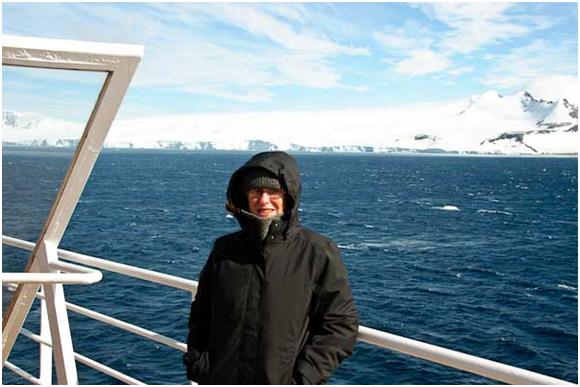 You know it’s good if Kay will brave the cold for two hours! 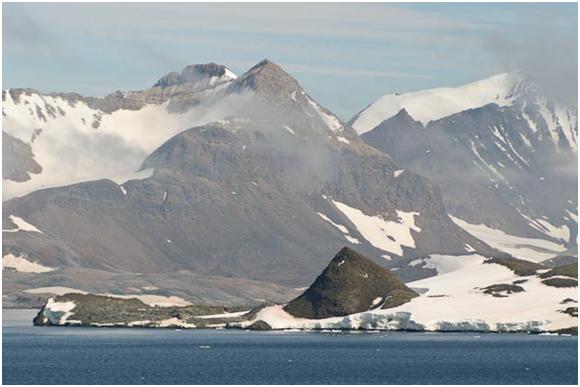 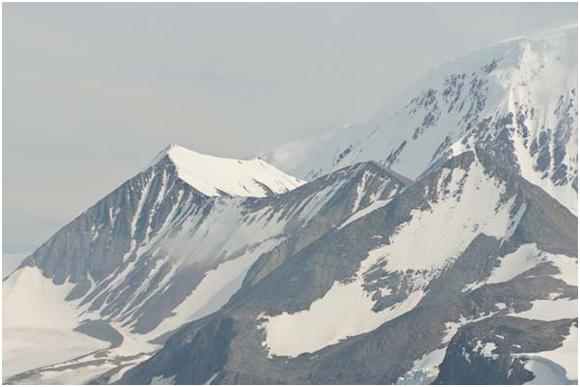 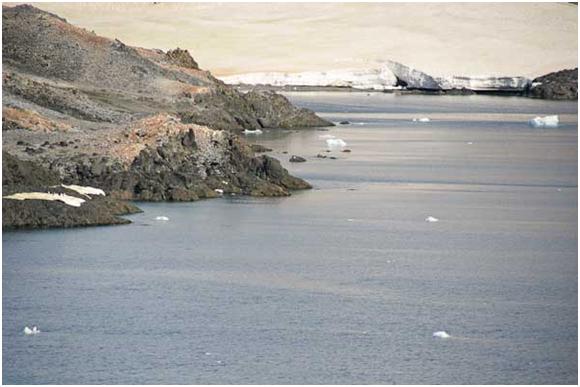 Our captain on the Bridge Wing 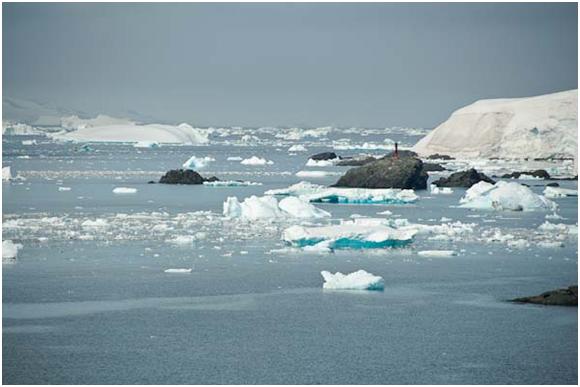 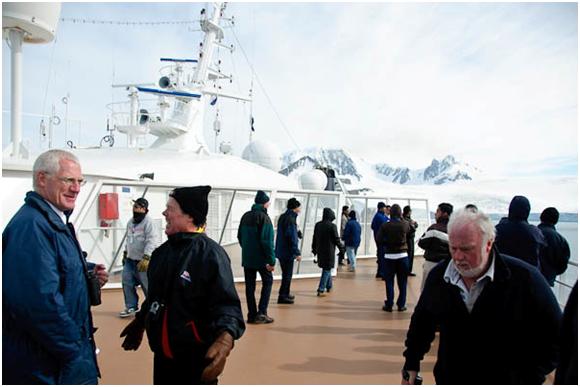 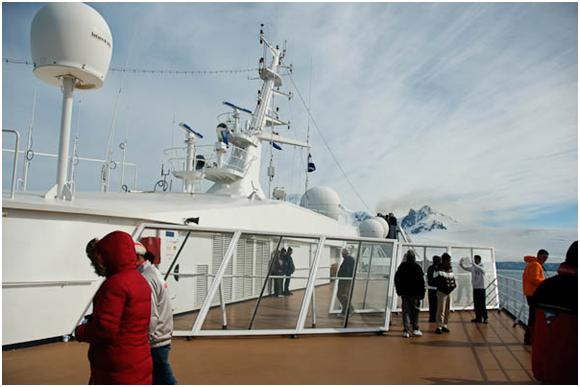 I am sorry there was not much commentary, but I wanted to get the pictures posted if possible. I am sure we will have another big day tomorrow. We are visiting the American, Palmer Station and will be taking on several scientists who will be giving lectures.